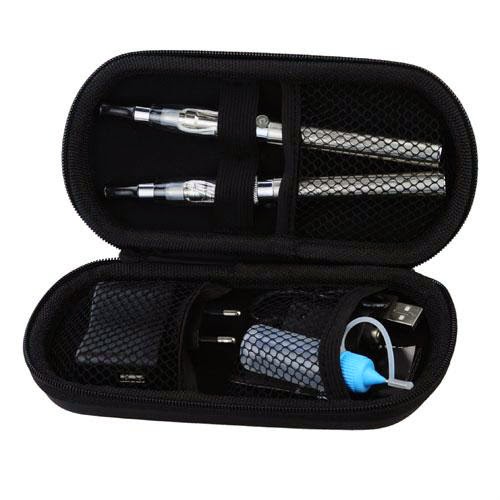 Vaping is a process where by e-liquid which contains nicotine is heated and becomes a vapor. The
user will then inhale this vapor in the same manner as they would cigarette smoke. The vapor that is produced from this process is quite similar to a nicorette inhaler. E-liquid is available in a number of different strengths. Which is designed to help smokers to wean themselves down to a very low level of nicotine. Then to eventually start vaping 0mg e-liquid. Smokers in general have embraced vaping more enthusiastically than traditional NRT products such as patches and gum. There are a number of reasons why smokers like vaping , but the two main reasons are the nicotine contain and the habit. E cigarettes allow for nicotine to be delivered via the lungs to the bloodstream. Smokers find this to be a very similar method to tobacco smoking. The other reason that e cigarettes are proving so popular is that they allow smokers to continue their habit of  hand to mouth action. Which they are so accustomed to doing.


Advantages of Switching to Vaping

Recent studies have show that e cigarettes are less additive than tobacco smoke. This is mainly down to the chemicals which are not in e-liquid. The only chemical you get when you vape is nicotine, but when you smoke you are getting over 4,000 different types of chemicals. Some of which are not only additive but also carcinogenic. Nicotine on it`s own is a stimulant very similar to caffeine. So once a smoker has switched to vaping, they will only be addicted to one substance instead of 4,000.